There is a Mountain 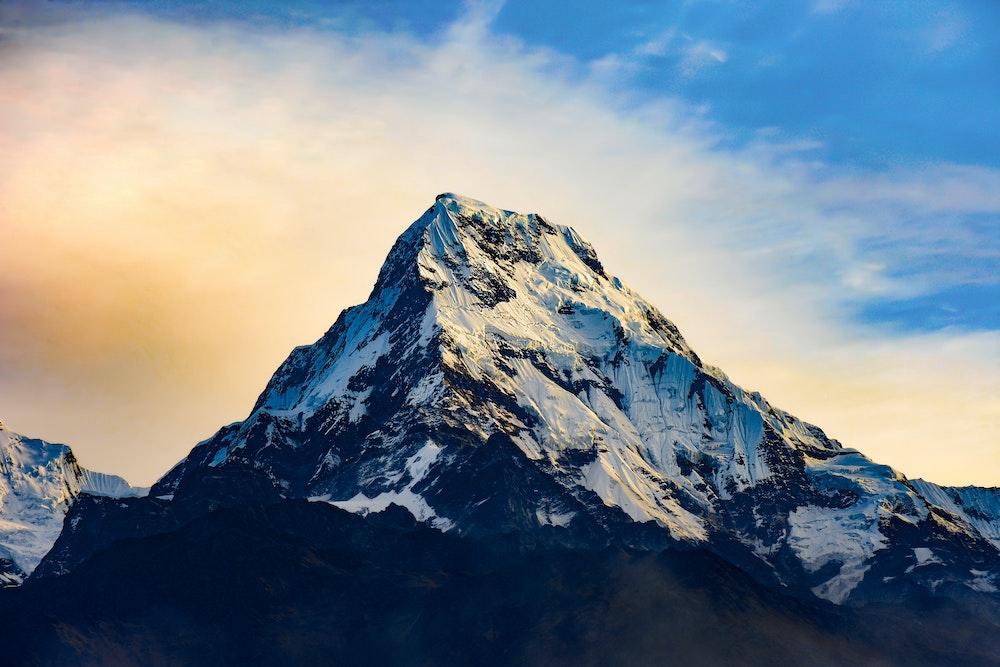 In October of 1967 the British singer/songwriter Donovan released a new single, ‘There is a Mountain’ which climbed to No.8 in the UK charts. The song was something of a departure for Donovan with its sunny Calypso-style and irresistible melody. Accompanying him on the track were Tony Carr on percussion, Harold McNair on flute and Danny Thompson on bass. The song was later adapted to form the basis of the Allman Brothers’ lengthy live ‘Mountain Jam’ on the album ‘Eat a Peach’.

The song’s lyrics refer to a Buddhist text originally formulated by the 9th century Zen Buddhist teacher Qingyuan Weixin, later translated by D.T. Suzuki in his ‘Essays in Zen Buddhism’, one of the first books to popularize Buddhism in Europe and the US. Qingyuan wrote:

In 1965, Donovan was introduced to the Qingyuan Zen text by the US banjo player Derroll Adams, a popular figure on the British 60’s folk scene. Donovan took the text and adapted it to create lyrics that would become the song, ‘There is a Mountain’.

At the heart of Buddhist teachings we are told that all things are impermanent and subject to change and flux. Simply stated, nothing in the world around us or our self is fixed or solid. There are no things, just process and flux. There is no fixed unchanging centre in any object in our experience. Unfortunately, we suffer and experience difficulties in life because we perceive the world around us as solid, looking for stability where there is none.

When we look at a mountain, we may initially perceive it to be a solid and fixed thing in the world. This level of conceptualisation and labelling gives us the false impression that we know what something is e.g. a mountain. Upon meditative reflection we come to realise that the idea of the mountain as being a solid fixed object in our experience is a limited and false misconception. We begin to see more clearly that it is something arising moment by moment in time, dependent on many conditions. It is alive, vibrant, constantly changing and moving. It is not a static, solid fixed object. In the final stage, with a deepening insight, we no longer perceive the mountain as a solid thing but as a flowing process and we then use language to describe the idea or concept of what a mountain is, but from a new awareness where we hold any concepts of things in the world very lightly.

What I love about Donovan’s simple song is that within the medium of a disposable pop song that thousands of people have heard over the years, we find a deeply profound Buddhist teaching that within two and half minutes manages to offer more insights than a large volume of books could ever hope to.