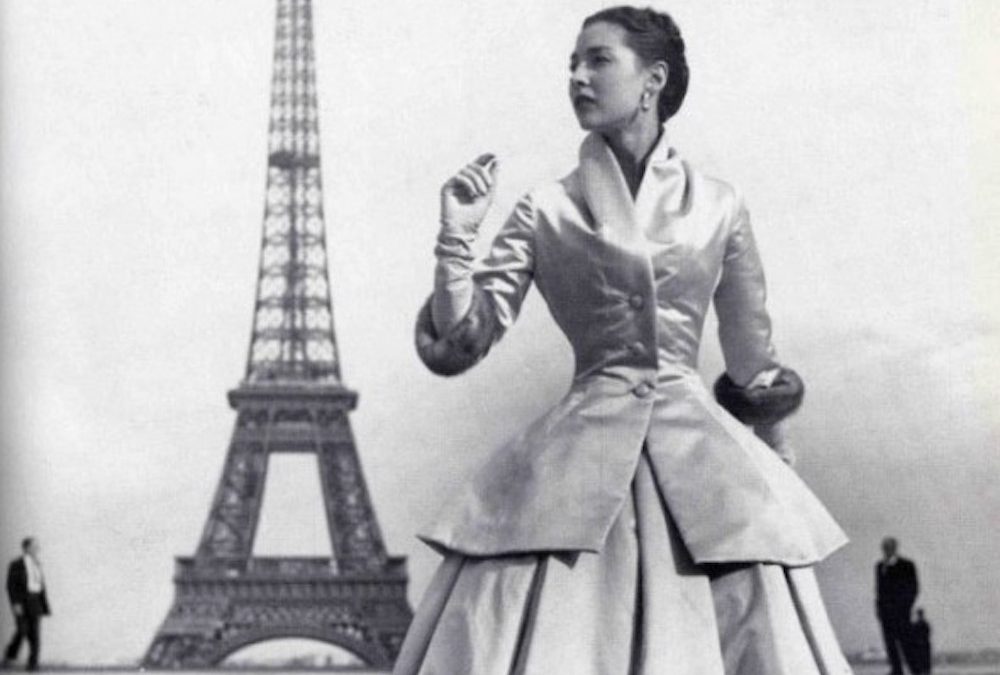 In 1948 a small boy was accompanying his mother as she went shopping in London. His mother took him into Selfridges as she wanted to try on a beautiful new-look coat from Dior. The boy’s mother could not afford the coat but wanted to experience herself wearing it, even if only for a few minutes. The young boy watched his mother swirling around in the coat, which, as she moved, was lit from behind. The young boy thought she looked so beautiful and felt that this vision of his mother was like seeing the beauty of women for the first time.

This event had a dramatic effect on the boy’s life. Years later he trained to become a photographer and became one of the most famous fashion photographers in the world. His name was David Bailey. What I love about this story, is that it illustrates the qualities of someone who is alive to the sensory world around them. This has sometimes been called, in archetypal terms, the ‘lover’ archetype. These people have a appetite for life, they are sensually aware and sensitive to the realm of their senses, noticing colours, forms, sounds, tactile sensations and smells. If you have ever eaten a meal cooked by someone with a passion for food and cooking you will have been touched by someone with these qualities. Poets, painters, musicians and connoisseurs are often drawn to these vocations because they have these qualities and they subsequently flourish in these fields. In my own life I have found that when I open more deeply to the realm of my senses and relax into a spacious awareness I find that I can really enjoy and appreciate a piece of music or a moment in nature; the world around me takes on a vividness and aliveness, becoming a thing of beauty.

“Our senses are indeed our doors and windows on this world, in a very real sense the key to the unlocking of meaning and the wellspring of creativity.”
Jean Houston, Teacher.