The pursuit of Happiness 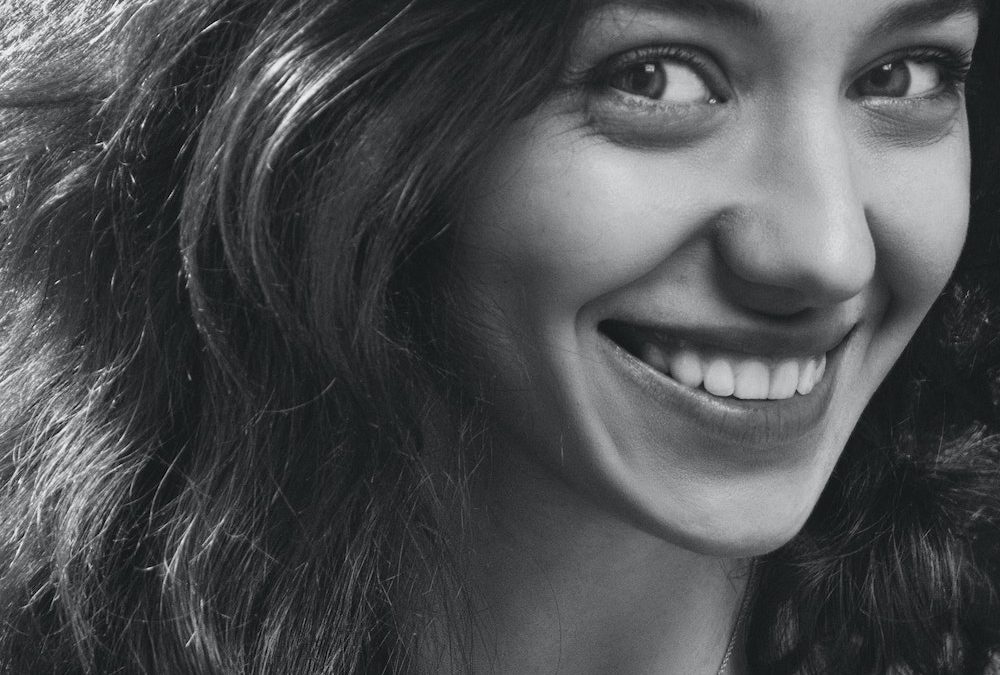 When was the last time you felt an emotion that you did not want to feel?

In a recent TED talk, “The Gift and Power of Emotional Courage” Psychologist Susan David explored our flexibility with the emotions we feel in our lives.  She mentioned a survey she conducted with over 70,000 people where a third of those people judged themselves for having, ‘bad emotions’ like sadness, anger or grief, or made attempts to push these emotions away. She went on to say, “…normal, natural emotions are now seen as ‘good’ or ‘bad’…”  Susan argued that by becoming emotionally agile and allowing ourselves to feel, acknowledge and talk about the full spectrum of our emotions we allow ourselves to live more fully than if we are rigid.  For example, trying to push away less appealing emotional states or distract ourselves from them by embracing a false positivity. Susan said something I really liked, “…being positive has become a new form of moral correctness.”

I found it really refreshing to hear this. I feel as a society we have placed a strong emphasis on having a positive attitude. I have noticed this to be even more prevalent in the modern yoga world, where there appears to be a heavy focus on the goals of happiness and positivity (and their corresponding emotions) almost as if they are solid and fixed states.  My experience of life however has been that these states are a more ephemeral experience; maybe they last a few hours, a day or week, even a month, but at some point it changes and something else emerges.

As my practice of yoga and meditation deepened, I noticed that by being in the world and in relation to life itself our states and emotions are in a constant state of movement.  We hear news that touches us, and we feel sad; then maybe later a friend makes us laugh and a lightness enters our experience; a little later on we hear something that makes our blood boil. So, I am inclined to believe that these aspirational states of emotional positivity (we might be able to achieve if we just work hard enough) can be a very misleading view and I wonder if it might cause us to reject our more challenging emotions, wanting certain feelings to just go away.  Susan described this as ‘Dead People Goals’.

Learning to deal with the world how it is and not how we want it to be is challenging. You could say in a nutshell, life is very much a bitter-sweet experience and the emotions we feel on a day to day basis reflect this.  The sooner we can truly begin to understand how important it is to be emotionally agile instead of chasing a fixed idea of ‘positivity’ or ‘happiness’ the easier our way in the world may be.

Discomfort is the price of admission to a meaningful life