Live In The Moment 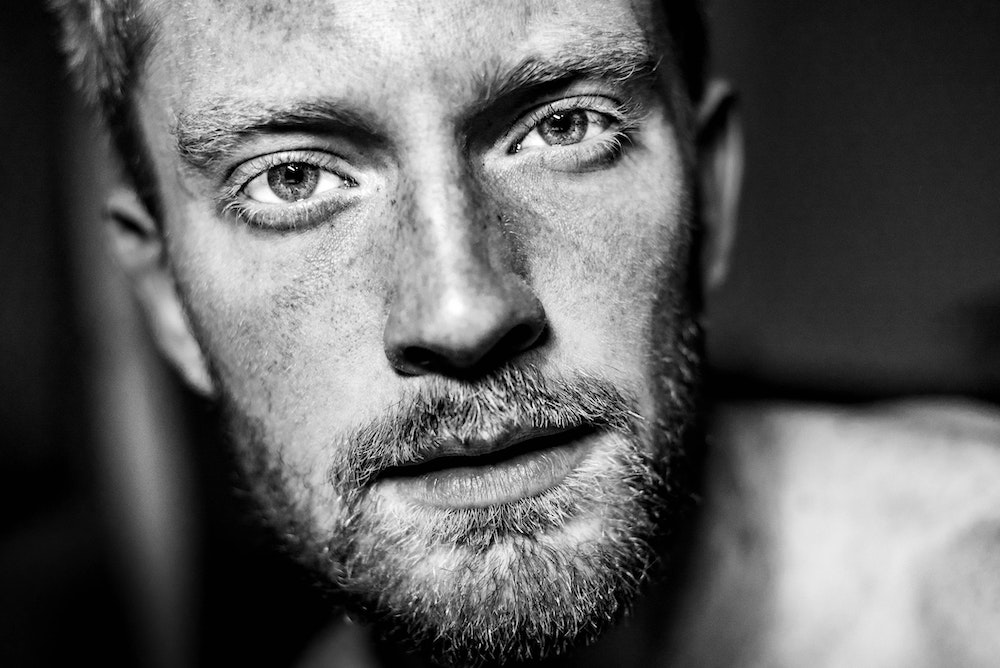 When the Stone Roses reformed and played a low-key warm-up show in Warrington Ian Brown spoke to members of the audience who were excited trying to film the gig on their phones. He is reported to have said:

“If you put your cameras down you might be able to live in the moment. You have a memory there of something you’ve never lived.”.

I think Ian Brown is making a valid point; I recently attended a gig myself and found myself frustrated by the amount of people either trying to film the concert on their phone or spending most the evening talking to their friend, rather than just watching the musicians they have paid good money to see. The irony of the situation is that the moment you are excitedly trying to capture on your phone is being missed because you are trying to film it, on a device that will generally reproduce the event poorly.

With the advances in modern technology we now can now access vast amounts of information at the touch of a button, but at what expense to the quality of our lives? With so much information being bombarded at us we can lose the ability to just simply sit and listen to a piece of music, read a book, or eat a meal without the desire to share the experience via the Internet or with the world around us. The quality of mindfulness of just being aware and open to the present moment without trying to add to it is something we can learn to do: allowing the bare experience to be there, fully attending to it in a relaxed open awareness, tasting an aliveness, a vibrancy from the naked awareness of our lives as they unfold moment by moment.

From my experience this is not always a easy thing to do; I recently had a uncomfortable awareness of experiencing an event while at the same time noticing a mental dialog say “Oh I must share this on Facebook” which seemed to pull me away from just being open to the present moment as it was unfolding. I am not advocating that we should never take a photo again, but maybe next time we reach for our mobile to capture that moment, we could try leaving our phone in our pocket and just try being with life just as it is, without needing to hold on to it so tightly. I shall leave you with some words from the wonderful Ray Davis of the Kinks, who captures in song this desire we have to want to constantly capture and hold on to that illusive fleeting moment.

Picture of me when I was just three
Sucking my thumb by the old oak tree
Oh, how I love things as they used to be
Don’t show me no more, please”